We are independent and free of conflicts of interest. Our team adapts to our clients’ needs and works on each matter with utmost dedication.

"The best counsel for arbitration in Spain: he can plan and deliver excellent work" 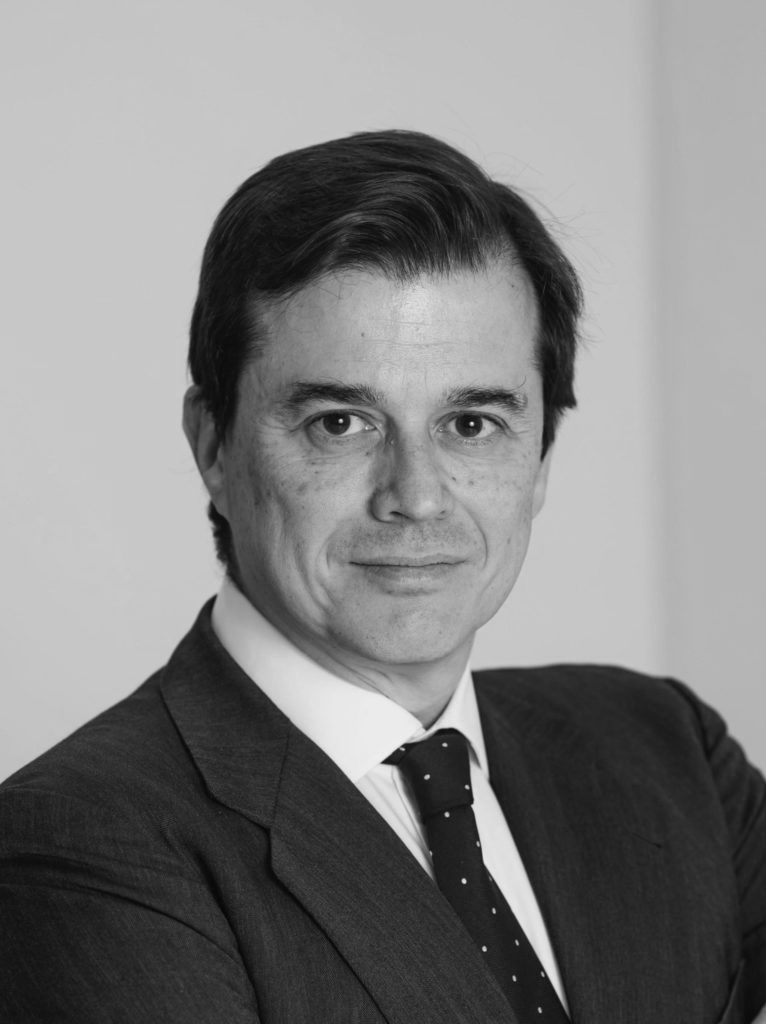 David Arias is a partner at Arias SLP. He has more than 30 years of experience in dispute resolution.

He has acted as counsel and as arbitrator in more than 150 cases in venues across Europe, America and Africa. He regularly participates in proceedings administered by the main arbitral institutions (ICC, PCA, ICSID, LCIA, ICDR and SCC, among others). He also has extensive experience as counsel in complex commercial litigation.

He is regularly recognised as a Tier 1 litigation and arbitration lawyer and most-in-demand arbitrator in leading international legal publications and directories including the Chambers and Partners publications, Chambers Global and Chambers Europe, Legal 500 and Latin Lawyer 250. He is also ranked in the “Thought Leaders – Arbitration” section published by Who’s Who Legal.

He is a Professor of Procedural Law and Arbitration. He obtained his BA in Law, with Honours, and his PhD, also with Honours, from Universidad Complutense de Madrid. He was admitted to the Madrid Bar in 1991.

He speaks Spanish, English and French. He also reads and understands Italian and Portuguese. 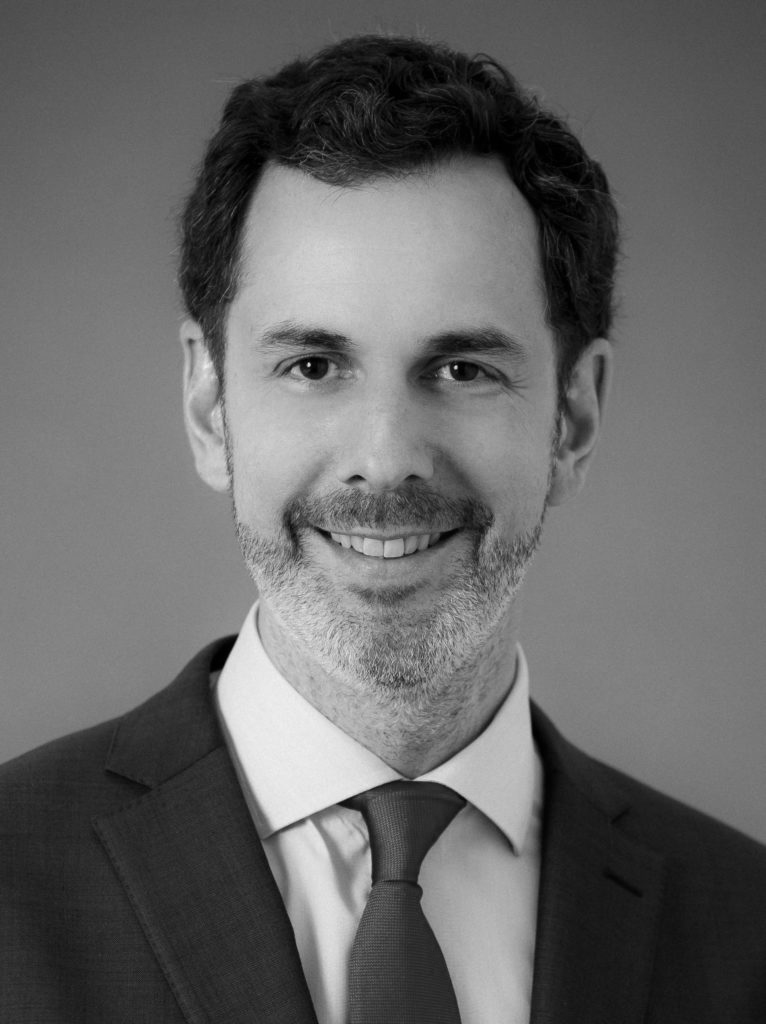 Luis Capiel is a partner at Arias SLP. He has over 15 years’ experience practicing international arbitration with international law firms in Europe and Latin America.

He has acted as counsel and as arbitrator in international arbitrations under a variety of applicable domestic laws, administered by the major arbitral institutions in Europe and the Americas (ICC, PCA, ICSID, ICDR and Swiss Arbitration Centre, among others). He has focused his practice on complex commercial and construction disputes in the engineering and construction, banking and finance, insurance, private equity, electricity, and oil & gas sectors.

He is ranked as a dispute resolution lawyer in leading international legal publications and directories including Chambers and Partners and Who’s Who Legal.

He has been an honorary professor at the Universidad Autónoma de Madrid and guest lecturer and speaker at universities and conferences. He holds a law degree from the Humboldt Universität zu Berlin and LL.M. (First Class Honours) from The University of Auckland. He was admitted to the Munich Bar in 2007 and to the Madrid Bar in 2008.

He speaks Spanish, English and German. 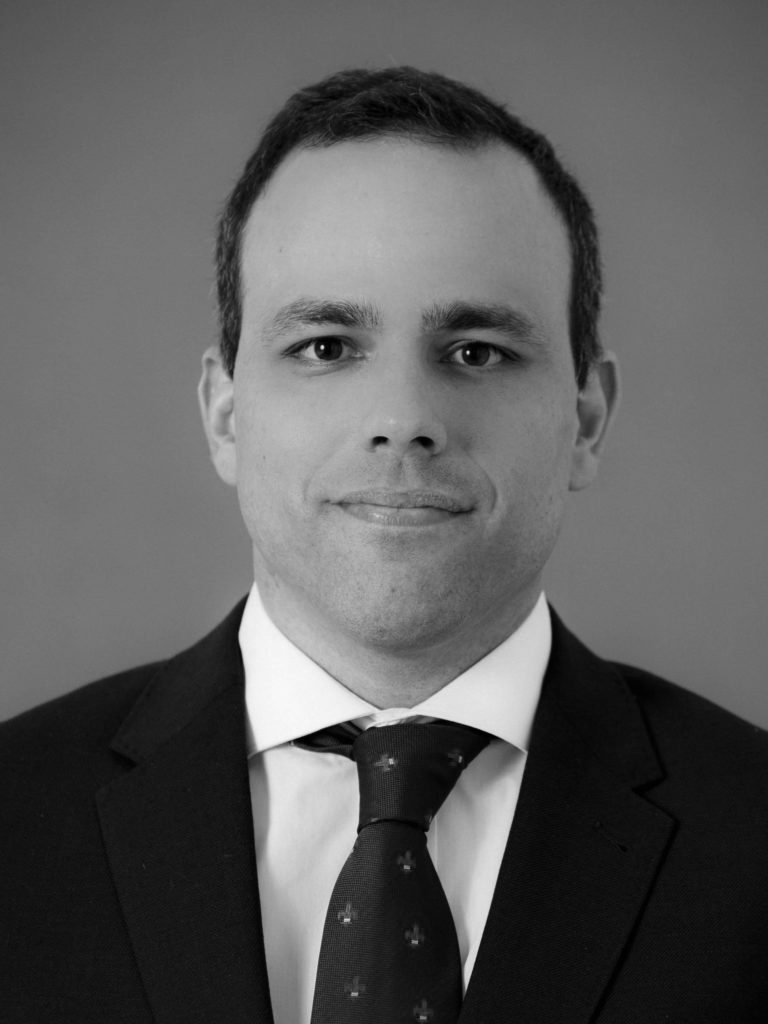 Oliver Cojo is a partner at Arias SLP. He has 10 years of experience in the practice of arbitration.

Oliver has acted as counsel, as arbitrator and as tribunal assistant in more than 50 cases in venues across Europe, the Americas and the Middle East, administered by the main arbitral institutions (ICC, LCIA, ICSID and SCC, among others). He also has experience in court proceedings related to arbitration.

He is recognized in the “Arbitration Future Leaders” section of Who’s Who Legal.

He is an associate professor at IE University. He holds a degree in Law and Business Management from University of Valladolid. He also holds an LL.M. from Maastricht University. Oliver was admitted to the Madrid Bar Association in 2013.

He speaks Spanish and English. 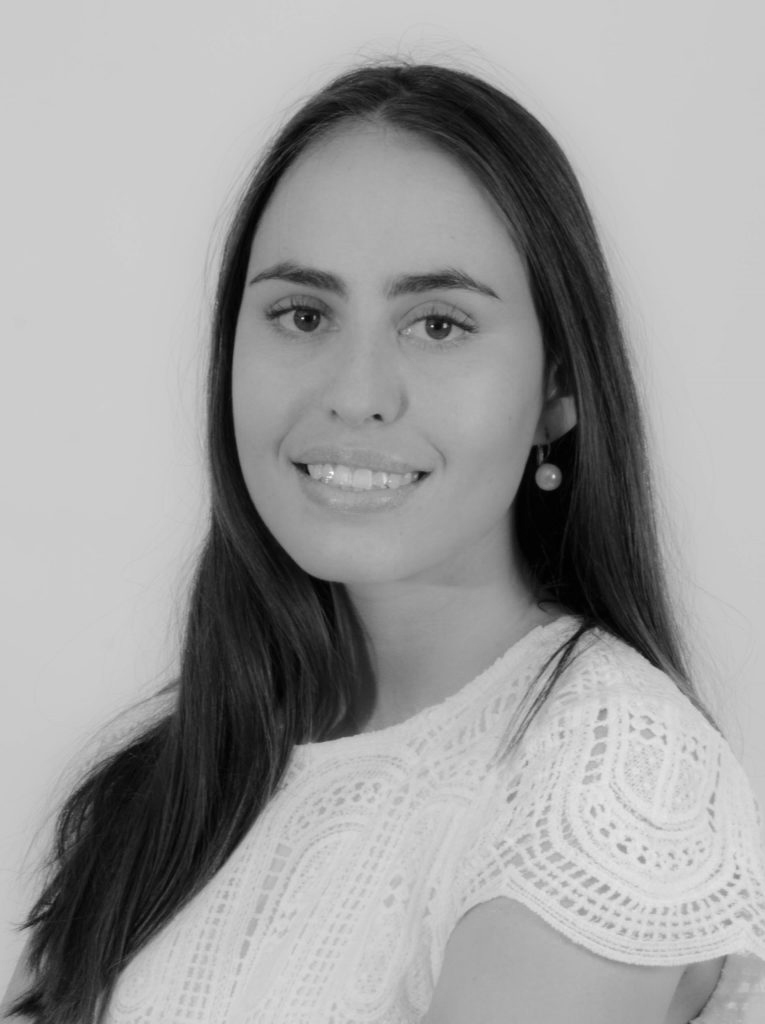 María Paula Jijón is an associate in Arias SLP

She has a degree in Law and International Relations from IE University with a scholarship for academic excellence. She has also completed a master’s degree in access to the legal profession at Universidad Pontificia Comillas.

Before joining Arias SLP, María Paula completed an internship at the Arbitration Court of Madrid and at a boutique firm specialized in arbitration. She also participated in competitions such as the Madrid Moot and the Jessup International Law Moot Court.

Florencia Mc Gough is office manager at Arias SLP. She has a degree in Public Relations and Event Organization. 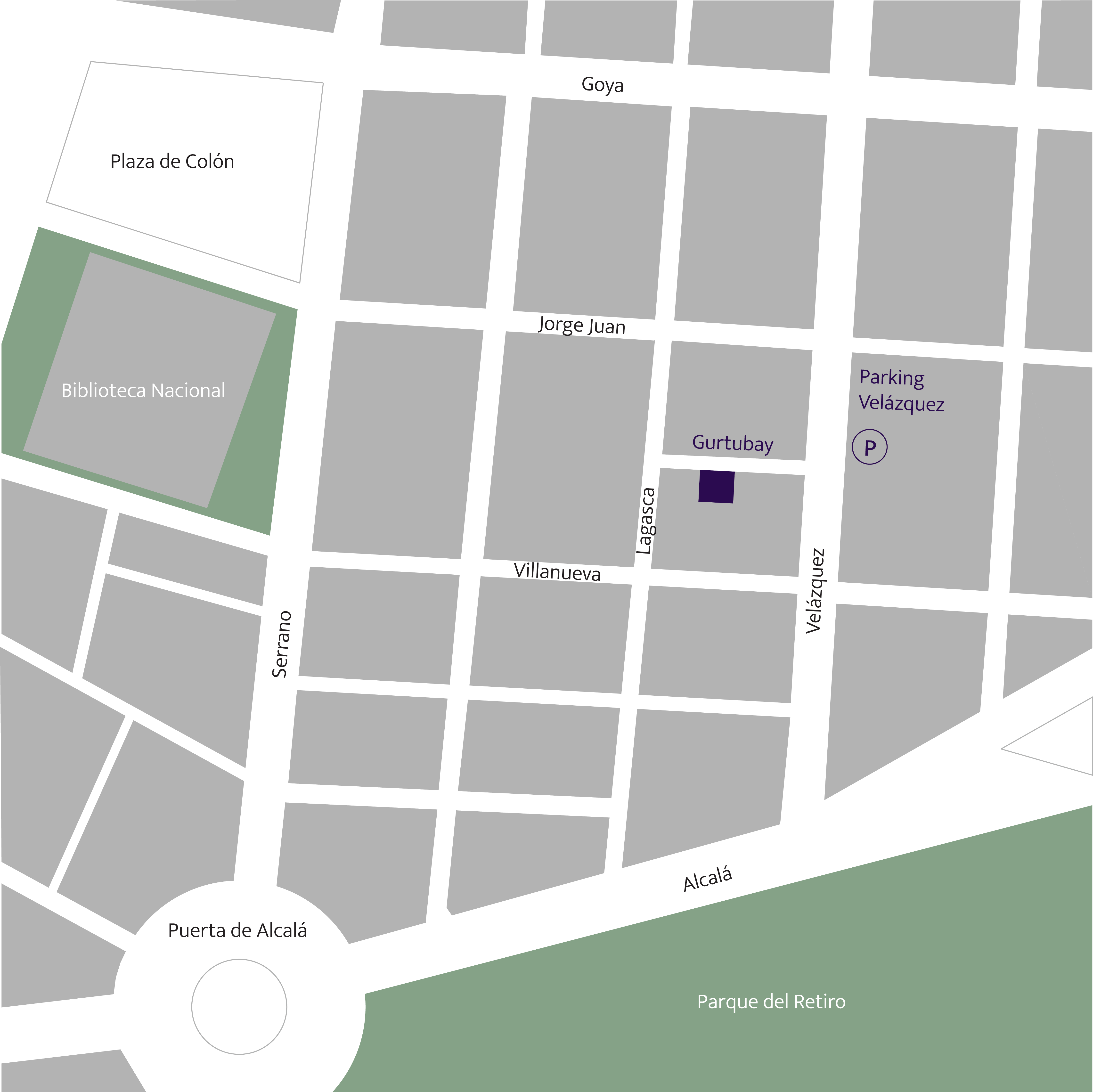 The legal notice of Arias Abogados SLP in relation to the Information Society Services Act may be downloaded here.